Skip to content
Hertfordshire Airfields Memorial Group > RAF Hunsdon > RAF Hunsdon Memorial Day 22nd May 2005
A large crowd – estimated at about 400 to 500 people – turned out for the memorial day at RAF Hunsdon. After a lot of rain the previous day the weather, if rather cool and blustery, thankfully held out for the unveiling ceremony and service.

The proceedings began with a flypast by Maurice Hammond in his P-51 Mustang ‘Janie’, and the dedication service was taken by the Reverand John Risby. 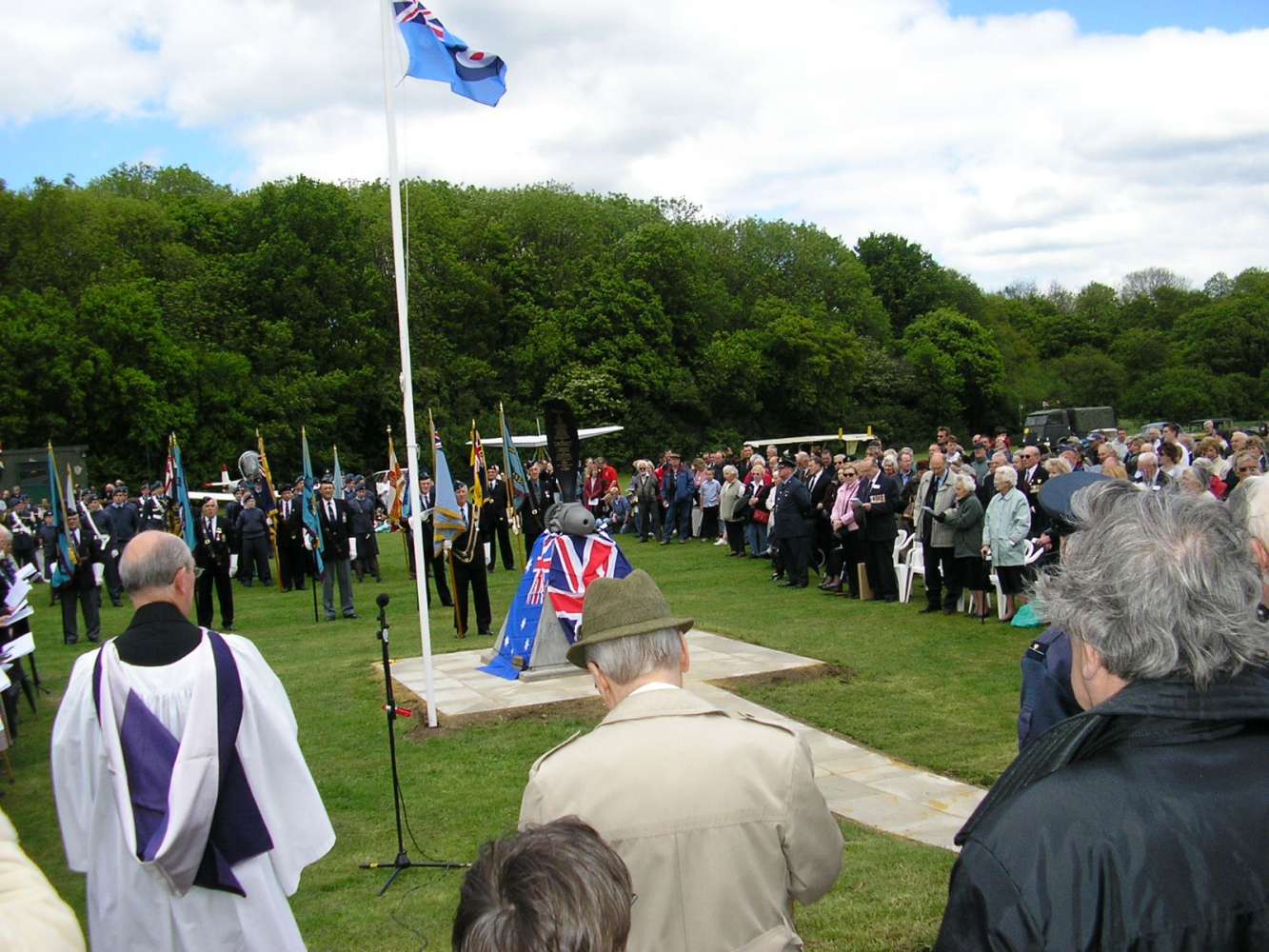 The introduction was by the Reverand Alan Stephens,who served with 29 Squadron at Hunsdon in 1944 as a squadron photographer. 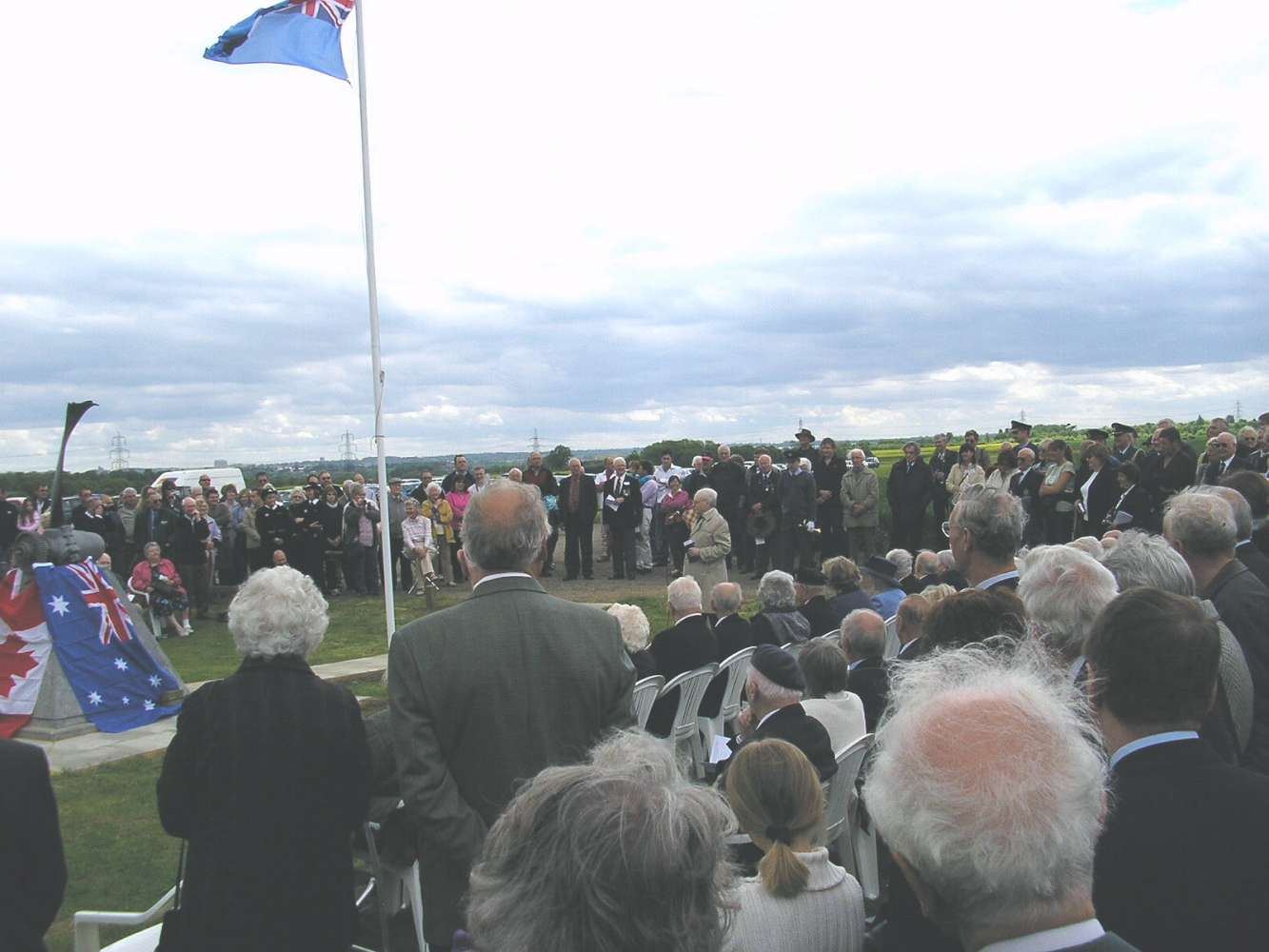 Fred Hitching, Hunsdon resident and author of the excellent ‘The Royal Air Force at Hunsdon 1941-1945’, read from the Bible.

After the unveiling of the memorial by Squadron Leader Tom Bennett DFM and Bunty Anderson, who ran the YMCA van at Hunsdon throughout the war, the Act of Rememberance was led by Flt Lt. Eric Atkins DFC*KW*, who served at Hunsdon with 464 (RAAF) Squadron and is chairman of the Mosquito Aircrew Association.

Wreaths were laid by Air Commodore Dick Garwood, Colonel Dan Edgar, Wing Commander Ernie Walsh who represented the RAF, RCAF and RAAF respectively. The RNZAF representative was unable to be there, and so John Knight of the HAMG laid a wreath on his behalf.

At precisely 2:00pm the RAF Battle of Britain Memorial Flight Lancaster flew in low over the top of Blackhut Wood to give a wonderful display, much enjoyed by everyone present.

After the flypast there were addresses by Air Commodore Dick Garwood CBE DFC and Bunty Anderson, followed by a self penned poem read by Lewis Morrison.

Below are a few photos taken of the day 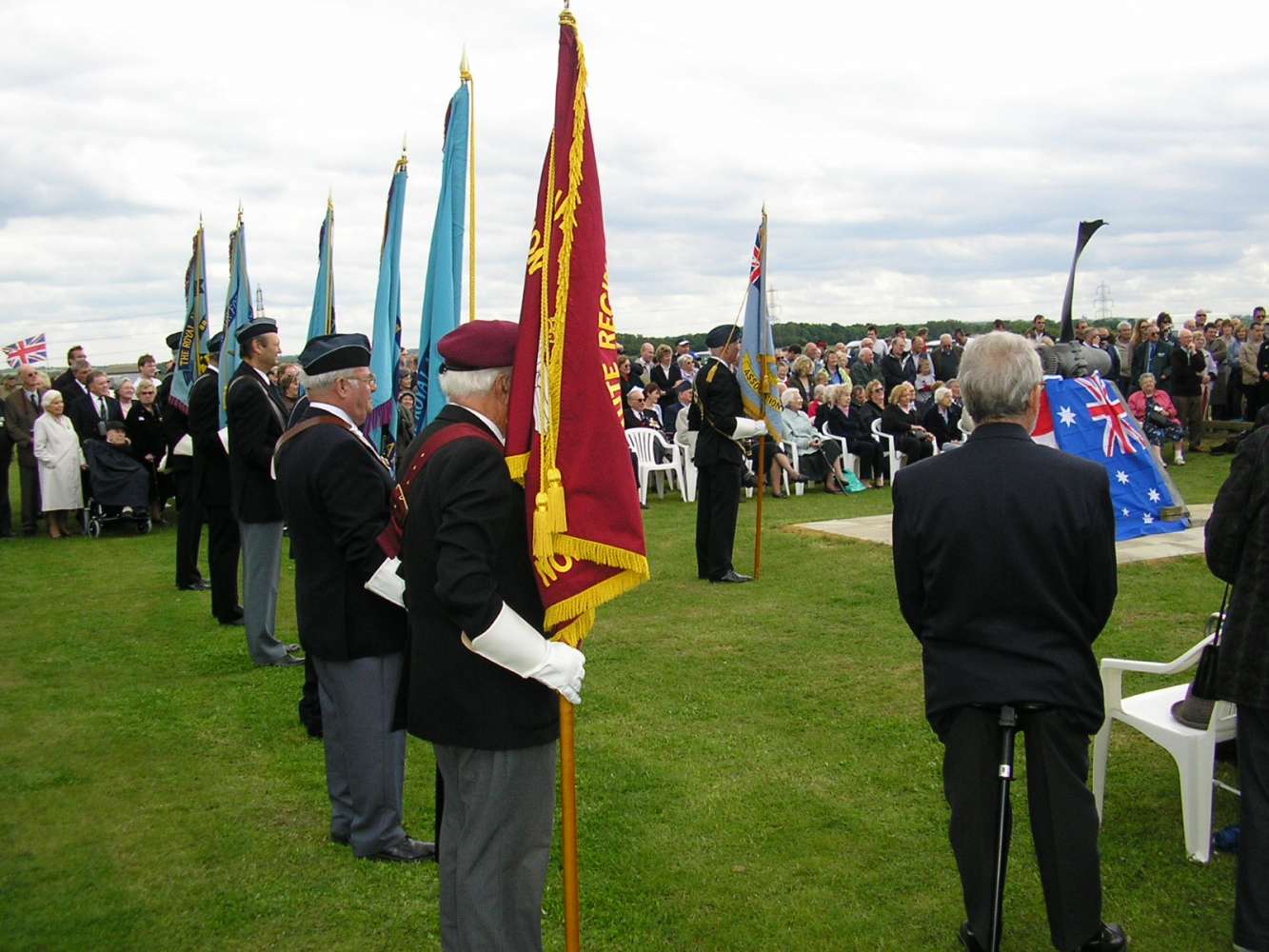 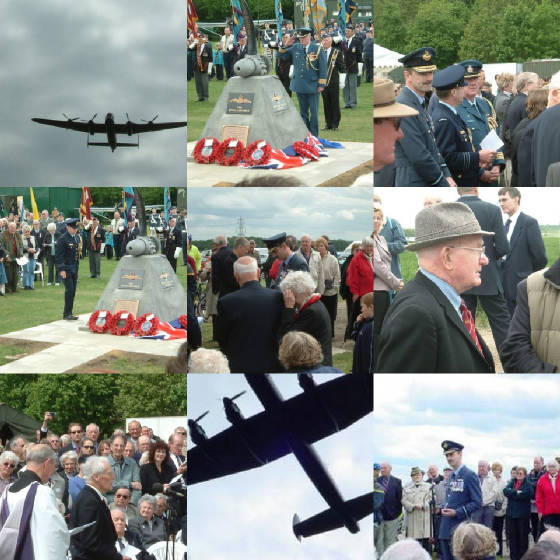 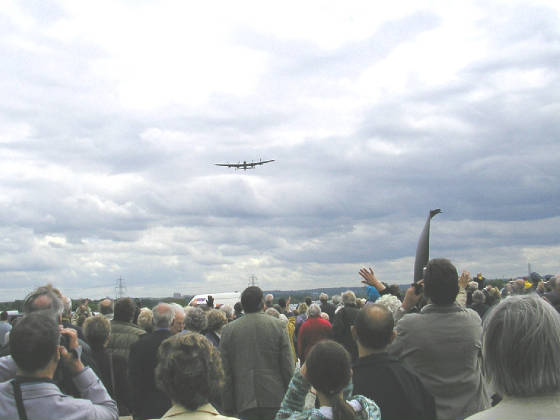 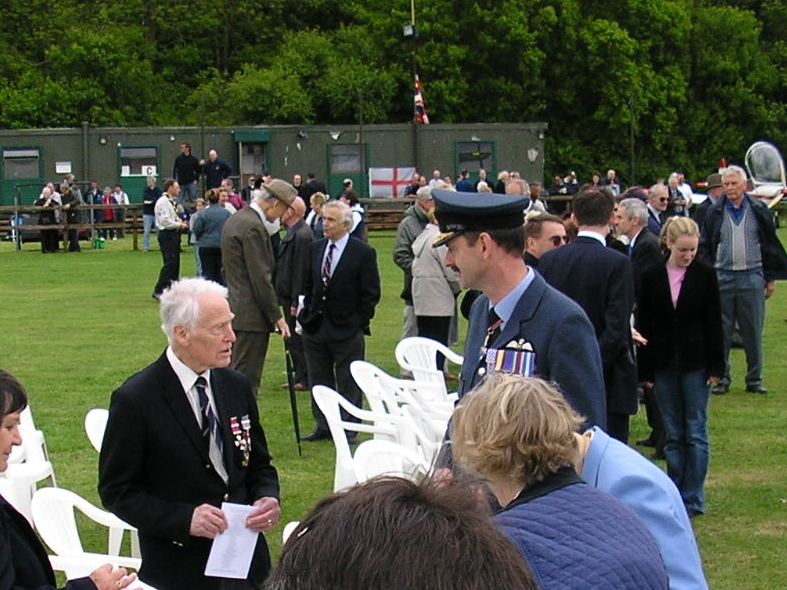 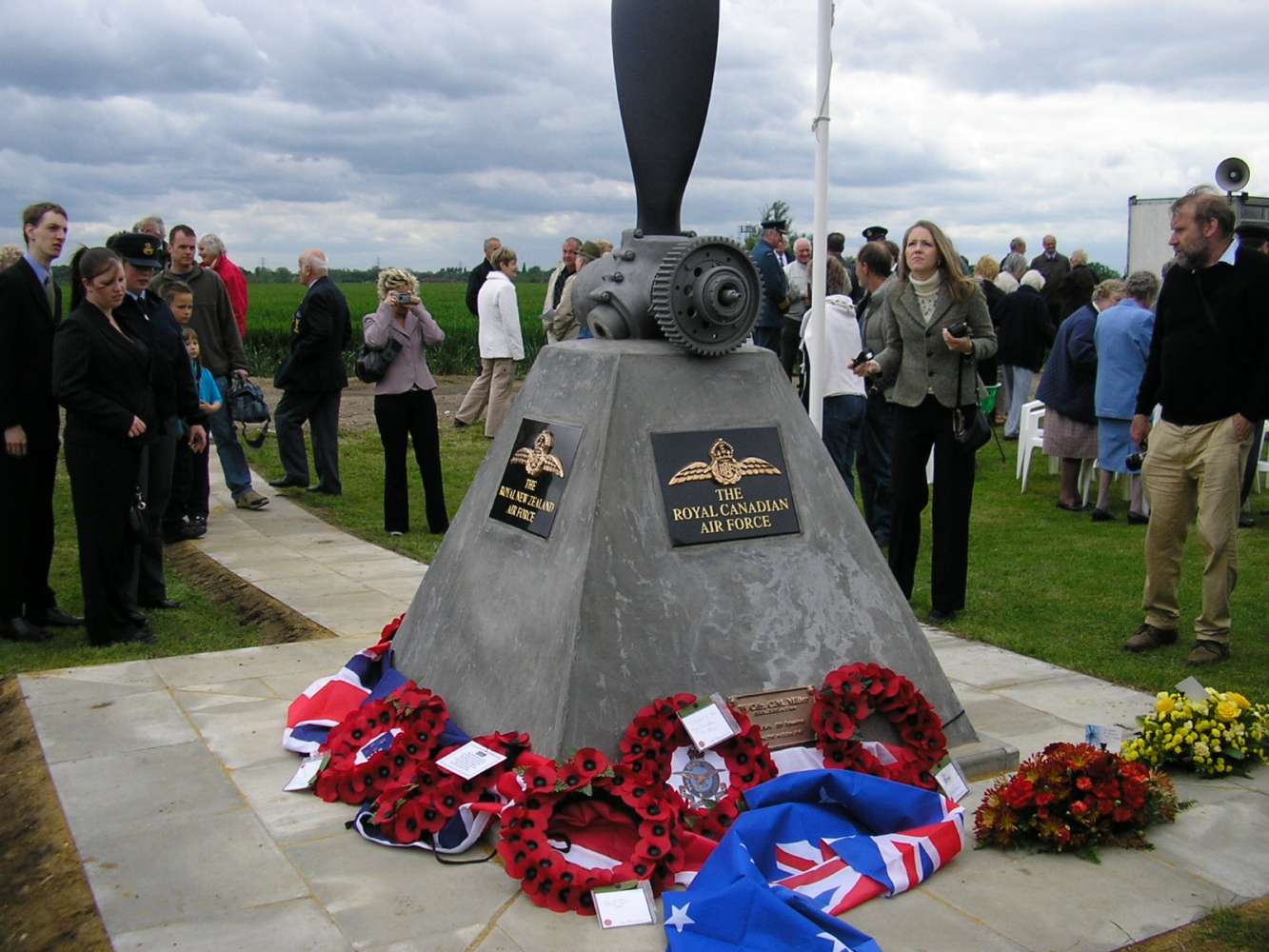 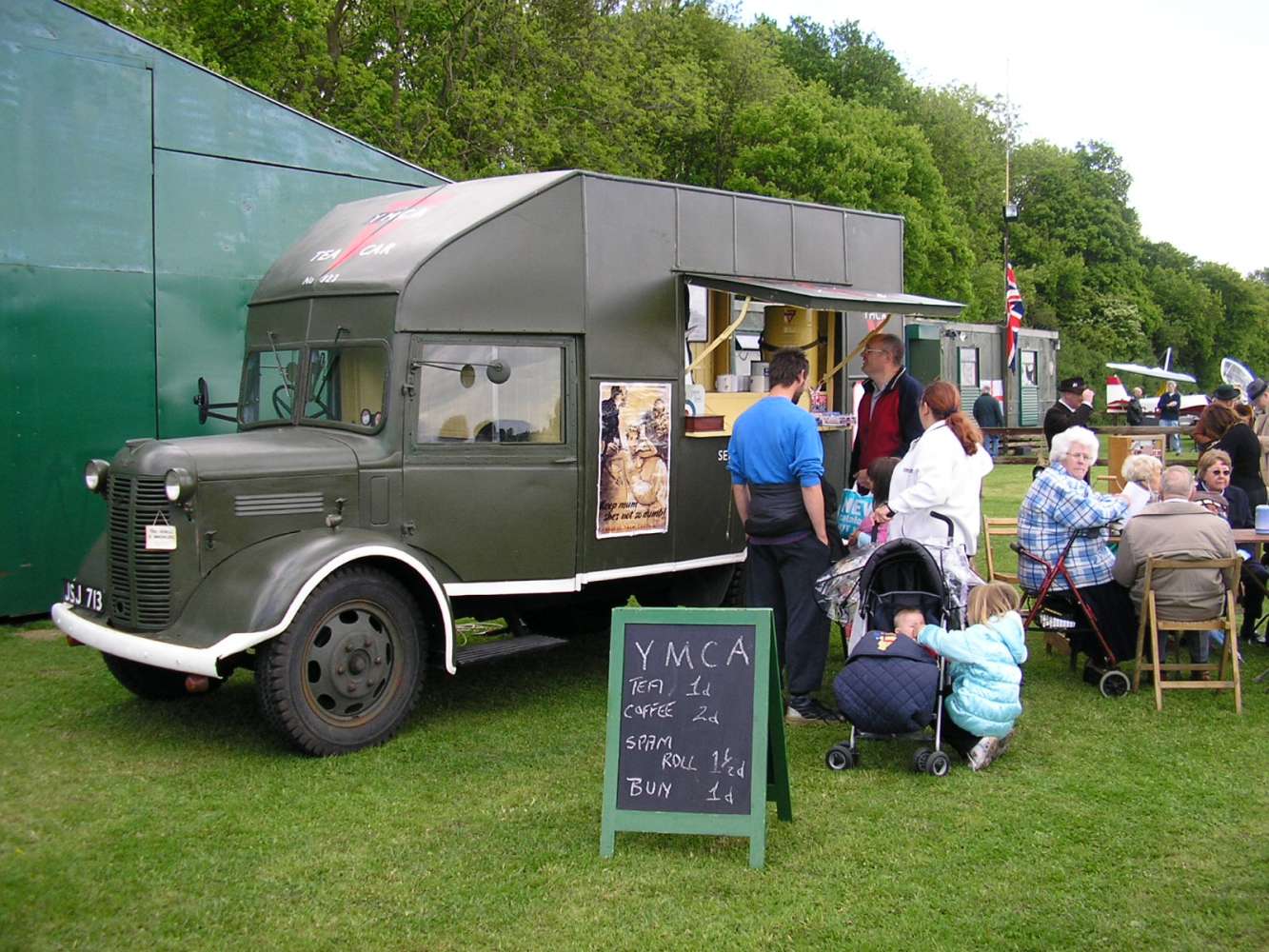 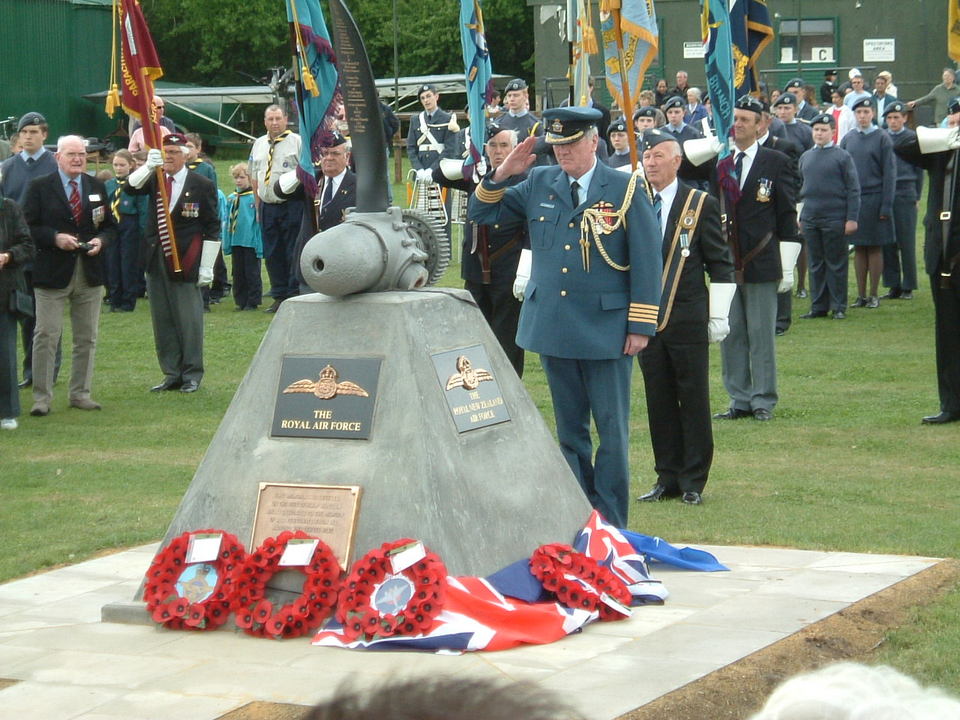 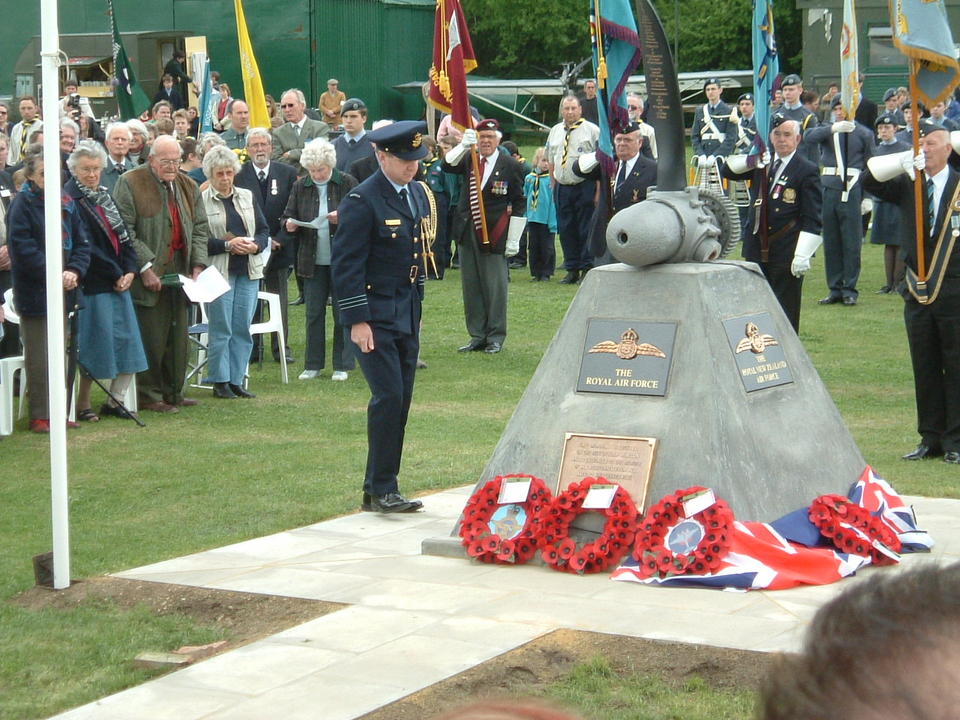